Foreign Minister Dr AK Abdul Momen has said the world must unequivocally reject the use of nuclear weapons while supporting the peaceful use of nuclear technology for the benefit of humankind.

In his address to the commemorative High-level event organized on the sidelines of the 76th UNGA, the Foreign Minister expressed Bangladesh’s firm stance and unwavering constitutional commitment to general and complete disarmament.

Read:FM hands over his new book on Sheikh Hasina’s speeches to PM

The clarion call of Father of the Nation Bangabandhu Sheikh Mujibur Rahman in 1974 to free the world from the scourge of nuclear war, forms the cornerstone of Bangladesh’s commitment and adherence to nuclear disarmament, said Dr Momen. 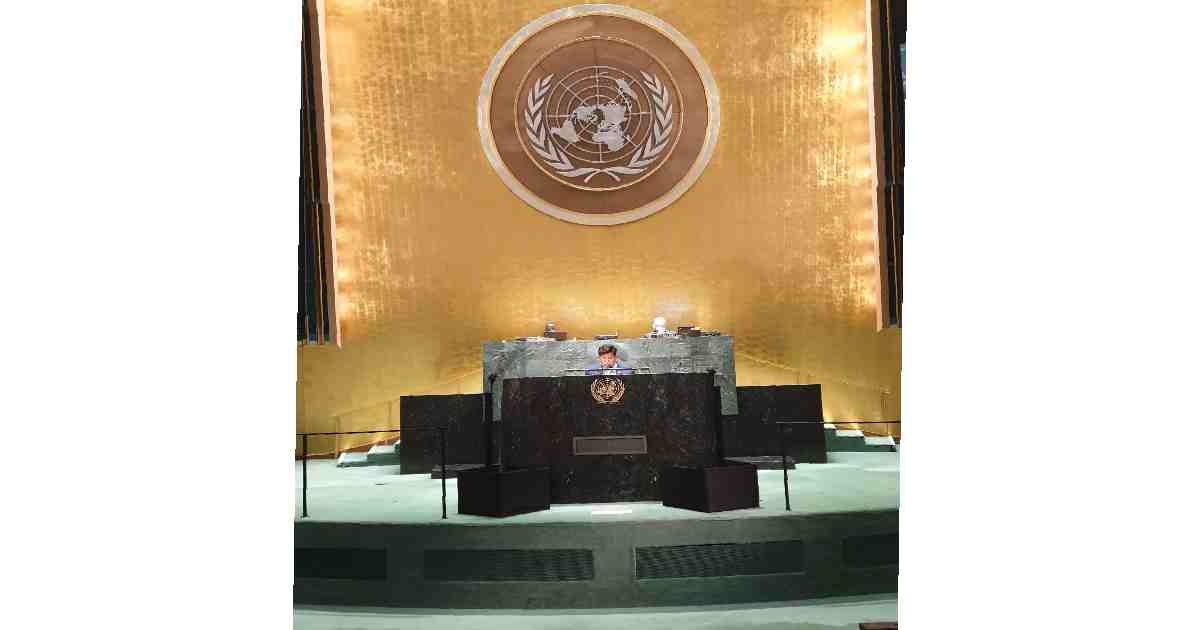 Recognizing the dangerous consequences of use of these weapons, he urged member states to cease senseless investments in non-productive armament purposes and to re-direct the world’s finite resources to address issues like climate change, SDGs, and peace and stability,

The international community must be united against the perpetual holding of nuclear weapons by a handful of states in total disregard of the safety and security of humanity, Dr Momen continued.

The Foreign Minister expressed Bangladesh’s readiness to work with the international community towards realizing the goal of a peaceful and nuclear-weapons-free world.

After Trump setbacks, Kim Jong Un starts over with Biden

Secret documents on Bangabandhu to be nice resources for researchers: Hasina