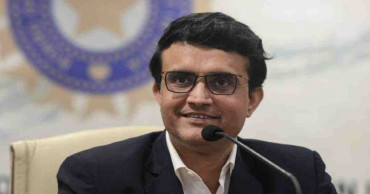 The Asia Cup 2022 has been shifted from Sri Lanka to the UAE, according to Sourav Ganguly, president of the Board of Control for Cricket in India. The deepening economic and political crisis in the island nation forced the organisers to change the venue, even though Sri Lanka has successfully hosted a full tour of Australia and is now hosting a Test series against Pakistan. However, hosting bilateral series is very different from hosting a tournament like the Asia Cup, which this time will be played in the T20 format, and will feature Afghanistan, Bangladesh, India, Pakistan and Sri Lanka. Read: Asia Cup T20 to be held in August The Asian Cricket Council (ACC) had limited options regarding back-up venues considering June through September is monsoon season over most of the Indian subcontinent. The Asia Cup will be in the UAE, as it is the only place where there will not be rains, Ganguly told the media. However, ACC is yet to officially announce the UAE as the tournament venue. Sri Lanka Cricket recently informed the ACC that it will not be able to host the upcoming edition of the Asia Cup T20 because of the economic and political crisis in the country.
Asia Cup 2022 moved from Sri Lanka to UAE: Ganguly