Covid in Bangladesh: Positivity rate rises to 14.66%, with 6 more deaths

Bangladesh reported six more Covid-19 linked deaths and 4,378 more cases of infections in 24 hours till Friday morning with the deadly infections keep escalating in the country, according to the Directorate General of Health Services (DGHS).

With the fresh cases reported after testing 30,366 samples, the daily positivity rate surged to 14.66 per cent from Thursday’s 12.03 per cent during the 24-hour period, said DGHS.

The fresh numbers took the country’s total fatalities to 28,129 while the caseload mounted to 1,609,042 on Friday.

Among the new deceased, two were men and four women. Three of them were reported from Dhaka division while two died in Chattogram and another in Rajshahi divisions.

The mortality rate remained static at 1.75 per cent during the 24-hour period.

The recovery rate slightly declined to 96.47 per cent with the recovery of 351 more patients during the 24-hour period. 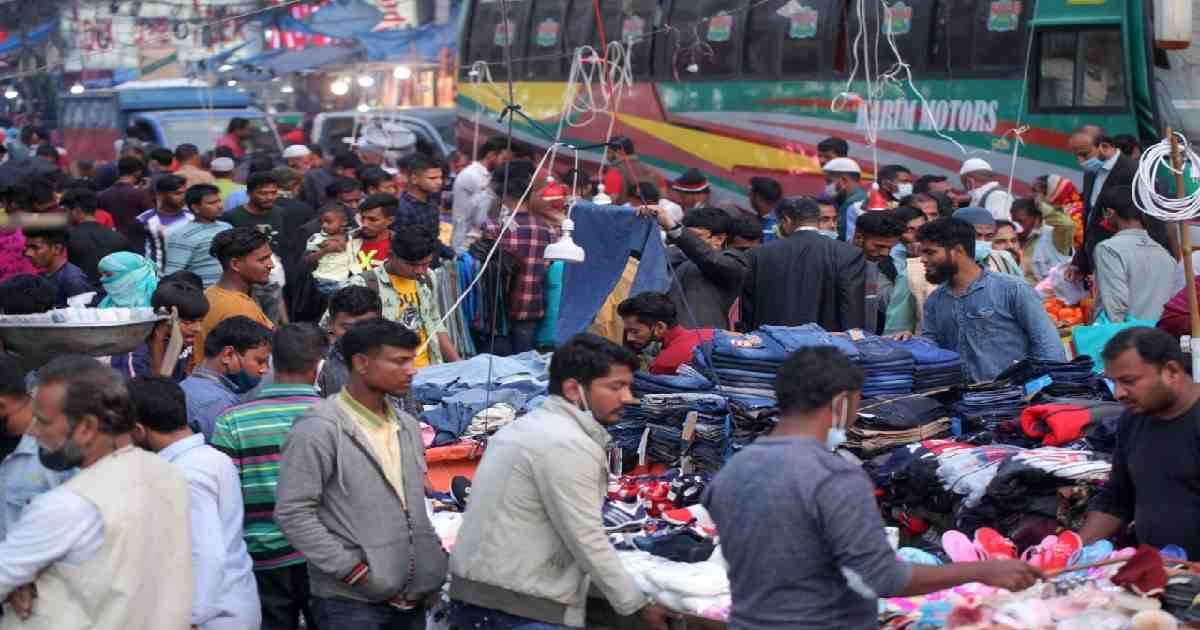 Bangladesh’s total tally of Omicron cases reached 33 with detection of nine more cases till Wednesday, according to GISAID, a global initiative on sharing all influenza data.

The country reported this year’s first zero Covid-related death in a single day on November 20 last year along with 178 infections since the pandemic broke out in Bangladesh in March 2020.

Bangladesh reported the highest number of daily fatalities of 264 on August 10 last year, while the highest daily caseload was 16,230 on July 28 last year.

Bangladesh gets another 2.12 million AstraZeneca jabs from France