BNP has planned to forge a larger unity of anti-government political parties involving both the right and left quarters for launching a simultaneous movement “like the 90s” with a common demand for holding the 12th parliamentary election under a non-party neutral government.

The party has already had sittings with some left parties informally, and received a positive signal for working on a common issue of polls-time neutral government based on some conditions, a BNP standing committee member told UNB wishing anonymity.

He said their last standing committee meeting discussed the issue with great importance and decided to hold talks with the most opposition political parties to take their suggestions and opinions about how to wage an effective movement to realise their demand ahead of the next national election.

Before initiating the movement on the issue, he said they will hold formal meetings with the most opposition political parties to build a greater unity of all the right and left democratic political parties.

Fakhrul said they have already had informal meetings with several parties of the Left Democratic Alliance and Islami Andolan Bangladesh, and they will sit with them formally in the days to come.

He said a strong unity of people of all walks of life and all political parties is now imperative to restore democracy, people’s voting rights and a healthy election system in the country.

BNP received a letter from Bangabhaban on Wednesday to participate in the ongoing talks on the reconstitution of the Election Commission on January 12, but the party is determined not to join it.

Alongside BNP, some other political parties, including the Communist Party of Bangladesh (CPB), Bangladesh Samajtantrik Dal (BSD), Islami Andolon Bangladesh, and Liberal Democratic Party (LDP) have already decided not to join the talks.

BNP leaders said some other parties, including Kalyan Party and Muslim League, also may not participate in the talks while some parties that joined the talks have support for a non-party polls-time government. 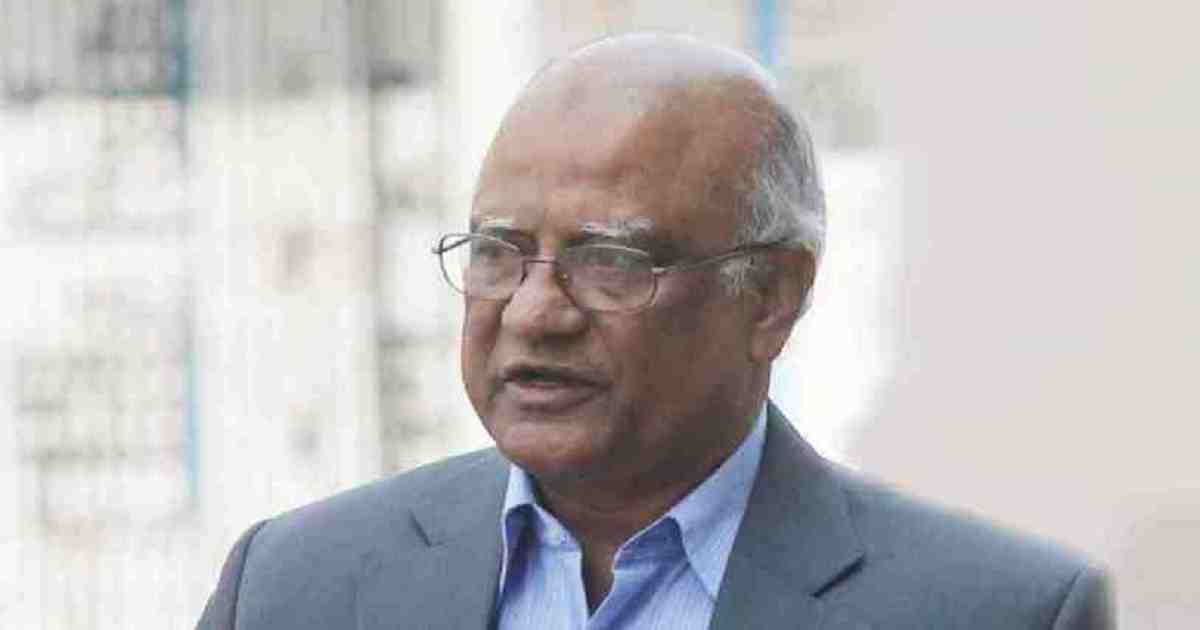 “There’s a kind of mental closeness of many parties with BNP over formation of the Election Commission and the election-time government,” said BNP standing committee member Khandaker Mosharraf Hossain.

He said BNP’s position is clear that it wants the government to quit paving the way for a credible national election under a polls-time non-party administration. “We also want to restore people’s lost rights and fully free Khaleda Zia from jail.”

He said their party secretary general has been entrusted with the responsibility to finalise schedules for the talks in consultation with the political parties.

Another party standing committee member said their party has a plan to begin the talks with the political parties either at the end of this month or early February subjected to the consent of other parties.

“In the talks, we’ll take the opinions of different parties about how to wage a united/ simultaneous movement like the 1990’s anti-Ershad one to realise our demand and ensure the fall of Sheikh Hasina’s government,” the BNP leader said.

Another BNP standing committee member said though many opposition parties have a similar stance on establishing a polls-time neutral government, some parties, mainly left ones, have strong reservations about launching a simultaneous movement with BNP if Bangladesh Jamaat-e-Islami remains with it.

He said the left parties, including CPB, want BNP to leave Jamaat from the alliance and give assurance that it will not pamper Islamic parties and hamper the electoral and democratic system if it returns to power.

“We’re working on the issue and will bring changes in the 20-party and Jatiya Oikyafront, if necessary. Hope, we’ll find out a suitable solution after the talks with the political parties,” the BNP leader said.

Contacted, CPB President Mujahidul Islam Selim said they are carrying out their movement to restore democracy and people’s voting and rights.

“We don’t have any plan to wage a simultaneous movement with BNP as it has no basic difference with Awami League. BNP has to first prove it fully believes the four fundamental principles of the Constitution--nationalism, socialism, democracy and secularism.”

Khandaker Mosharraf said they hope that those who want to get rid of the current regime, and ensure a credible election, restore people’s voting and other rights, and democracy will be get united in the greater interest of the nation.

Asked whether the deteriorating Covid situation will be a challenge in implementing their future plans, he said, “We’re observing the Covid situation. If the infection rate increases alarmingly, we’ll work out an alternative strategy to execute our plans and programmes.”

Time is ripe for movement

Khandaker Mosharraf said the ground is almost ready for waging a strong anti-government movement as people are ready to make it a success.

“We’re getting a huge response to our recent programmes across the country. People have a sentiment against the government as it’s not allowing Khaleda Zia to go abroad for treatment. Besides, people are also annoyed with the misrule of the current regime. So, people are spontaneously joining our programmes. It has reflected that people are ready to wage a greater movement to bring a change in power,” he said.

However, another BNP senior leader said they will not go for a fierce movement before September this year.

“We’ll continue our movement with some soft programmes until September as we won’t want to lose our energy and strength before a momentum of the movement is created, “he observed.

All avenues of justice for people shut: BNP

Attempts being made to create anarchy at educational institutions: Dipu

We knew this thing would happen to Cumilla polls: Fakhrul